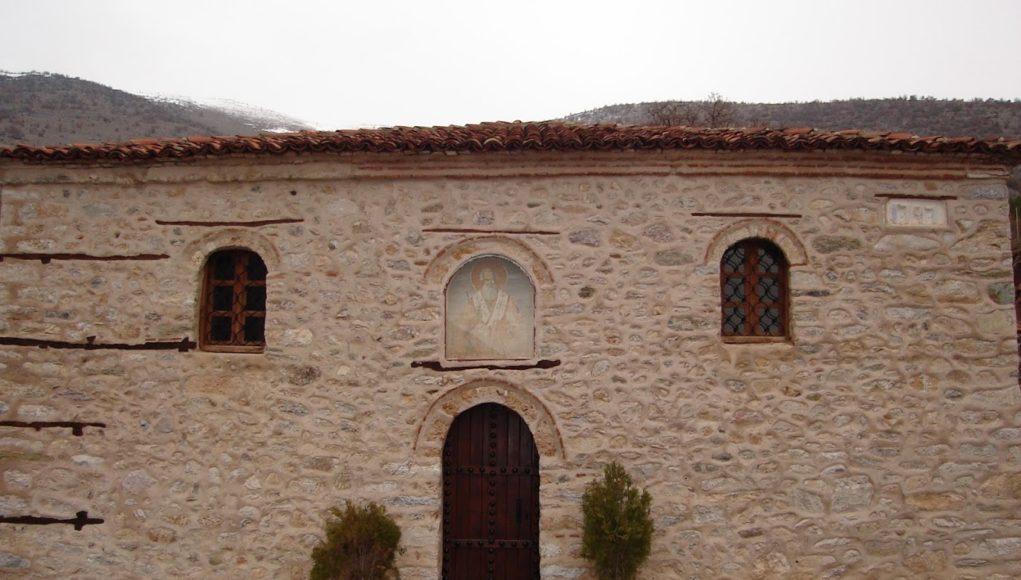 The monastery of Agios Athanasios

The monastery of Agios Athanasios dates back to the Byzantine Era. It was probably built before 1600 a.c. by the Byzantine kings, as it was usual in this period.  It was quite prosperous after 1700. The monastery has been through a lot of destructions, fires and raids. There was a big library with a lot of manuscripts, most of which are now in the National Library.  This proves that the monks were highly educated. They were also interested in painting, but no signature has been found so far.

The monastery was very rich, since there are a lot of bibliographic references that the monastery had vineyards, animals, cultivable areas and beekeeping. After being destructed in 1974 the monastery was completely reconstructed in 1797. At this time the famous “koulia” was built, a building with huge walls. It was used as a shelter during the harsh periods.  In the north part of the building complex, there were rooms for the monks.

In the south part was, during the last decades of the 18th century, another “koulia”, which was destroyed along with a part of the church during a big fire. The murals that still exist were created 30 years, after the erection of the building, due to lack of money and the absence of artists-monks. Some fine wood carvings still exist in the church. The templon stretches throughout the height and width of the church and consists of the three parts. It is referred that there still is inside the monastery a wooden door which belonged to a church from Palaiochori, a village which was completely destroyed.

In the 19th century, the monastery declined. During the first centuries after the national independence the building, which was in really bad condition, was demolished. In the west part of the complex a new building, was built. This was used for hosting people as well as for recreation since the monastery is located in a beautiful natural surrounding. The building was recently reconstructed. In 1970 a new building was constructed so as to attract more tourists. 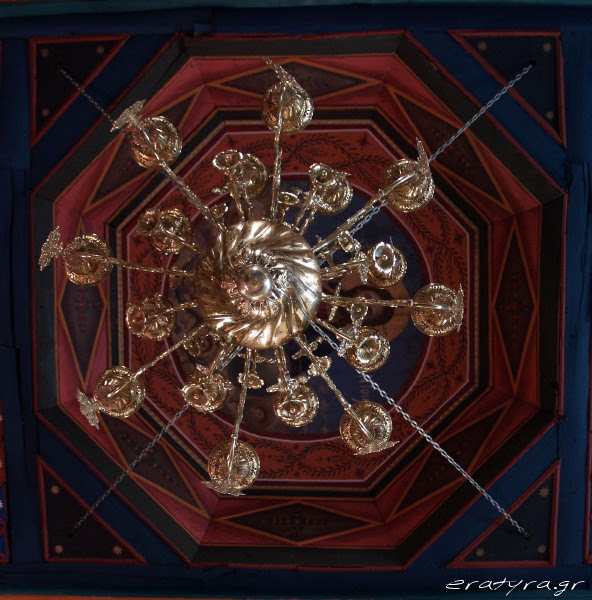 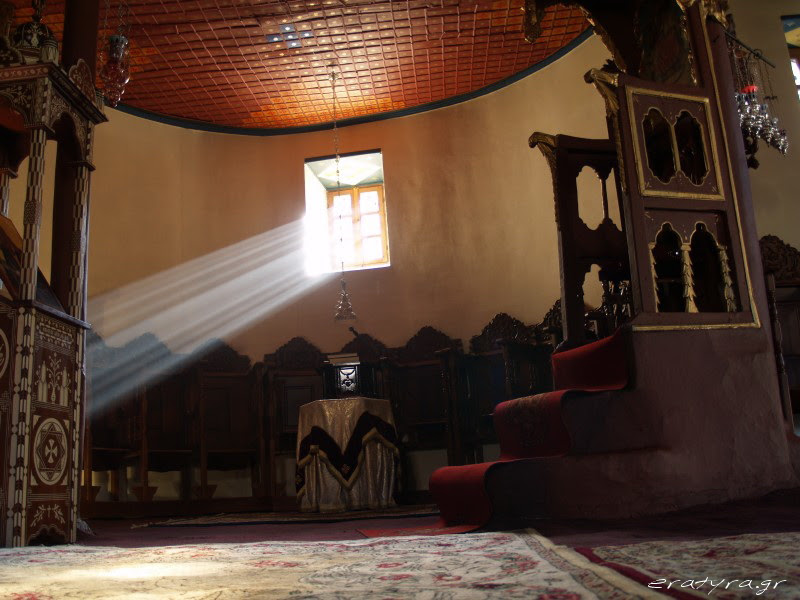 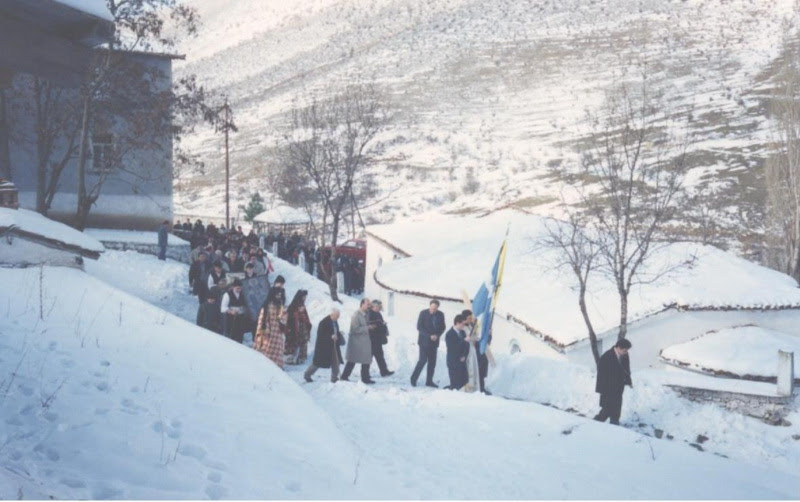 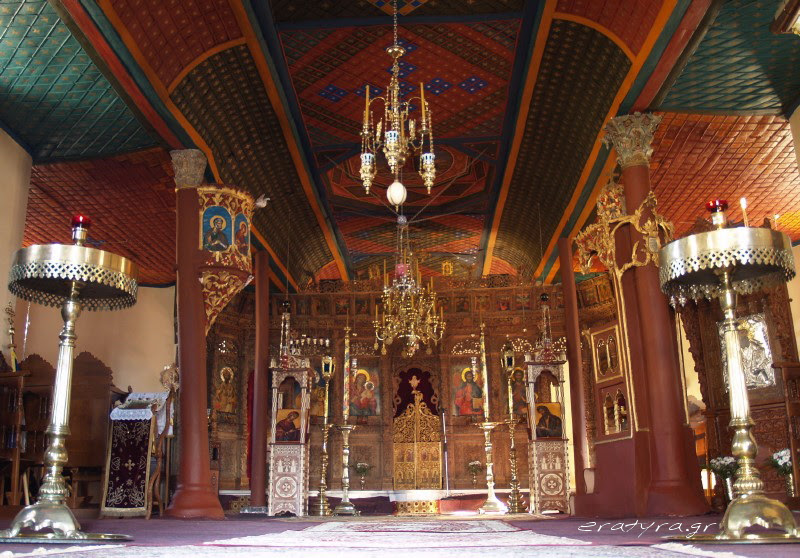 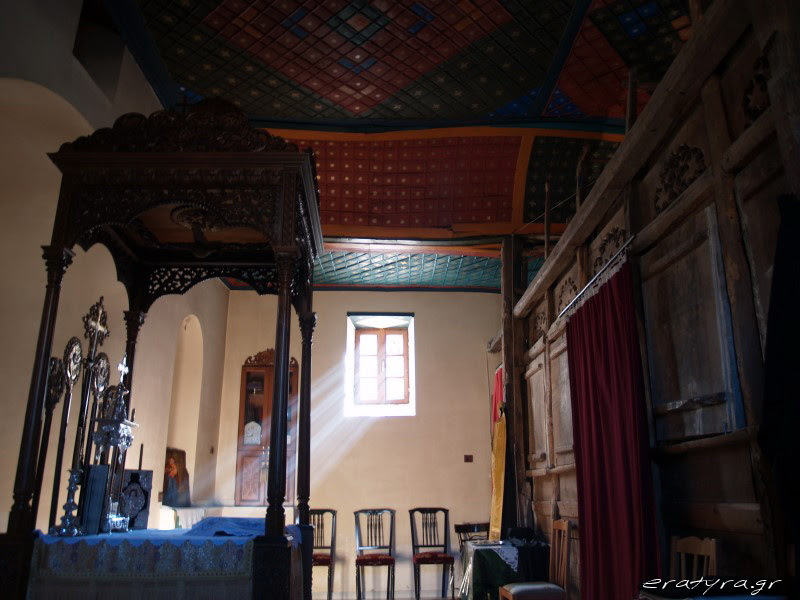 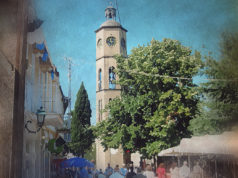 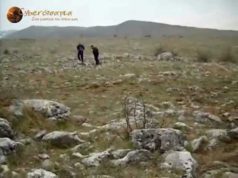 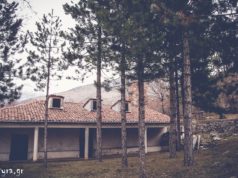 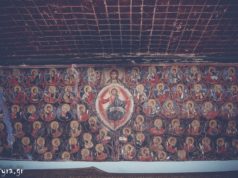